A Test In The Snow 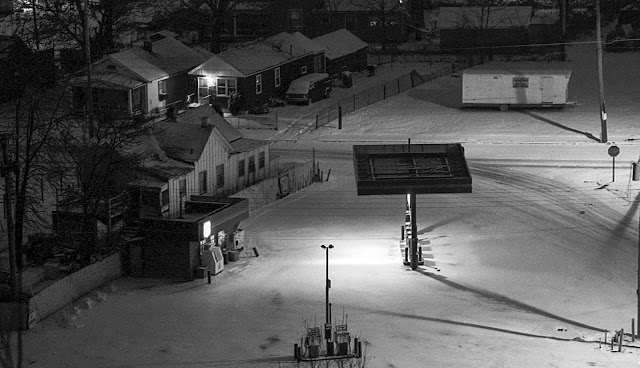 January 8, 1993 I decided to test a relatively new film by walking around in a light dusting of snow. This is how I roll.   T-Max 3200 was released by Kodak in 1988 and I had used it only once or twice for indoor casual portraits.   I went along Cliff Drive in Northeast Kansas City and then up around the Kansas City Museum and the Colonnade by Concourse Park.  I got, what I consider to be, two keepers. But all were interesting.  I don't think I shot or developed the film properly...so I was lucky to get anything.   It is an amazing black and white film.  The photograph above was my favorite... the scene today is pictured below at Guinotte Viaduct. All shots were taken after nightfall. 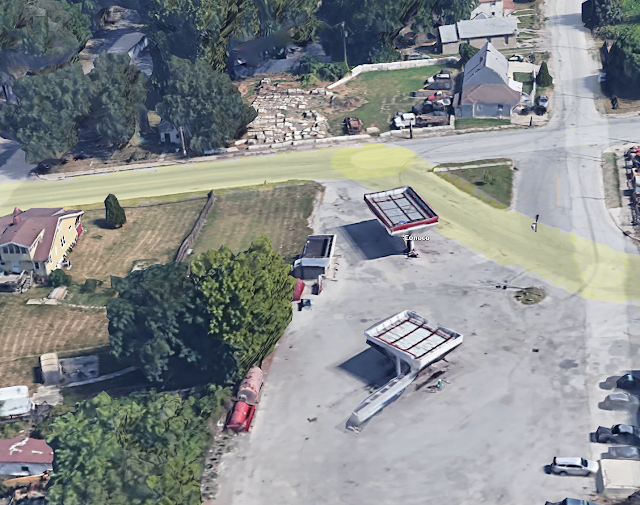 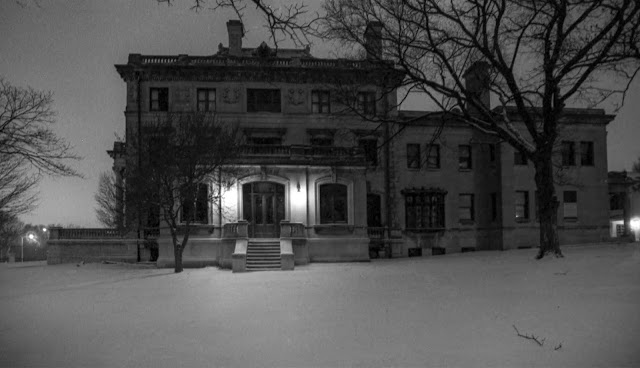 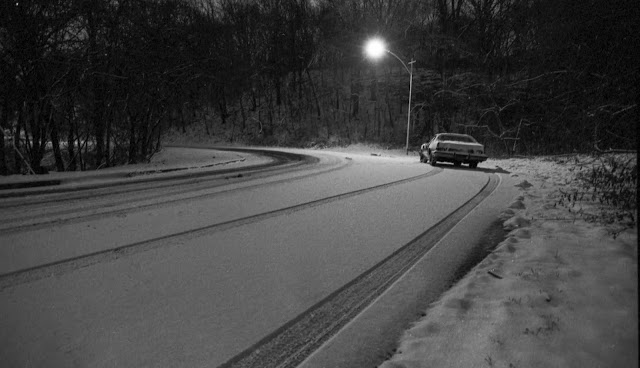 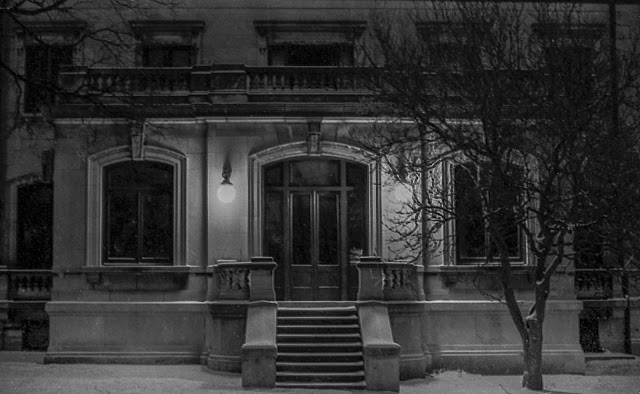 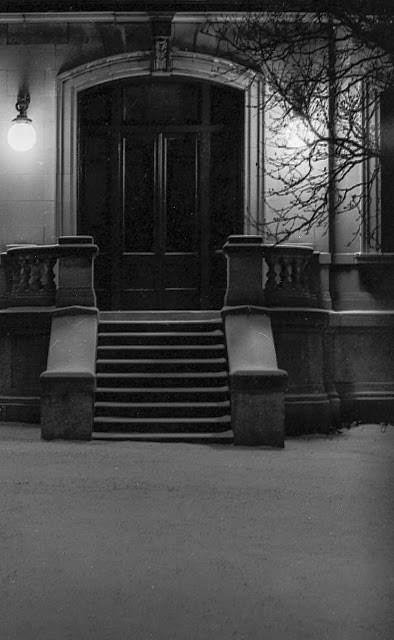 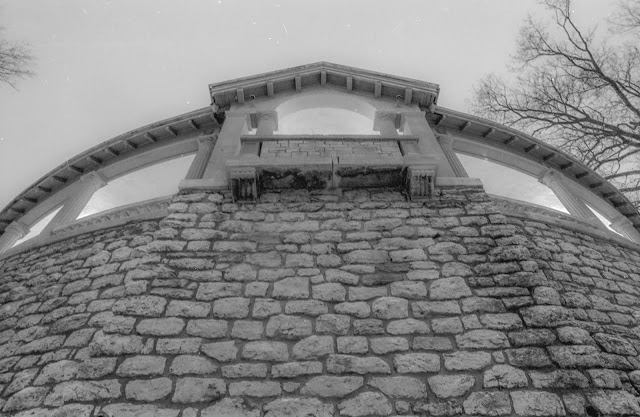 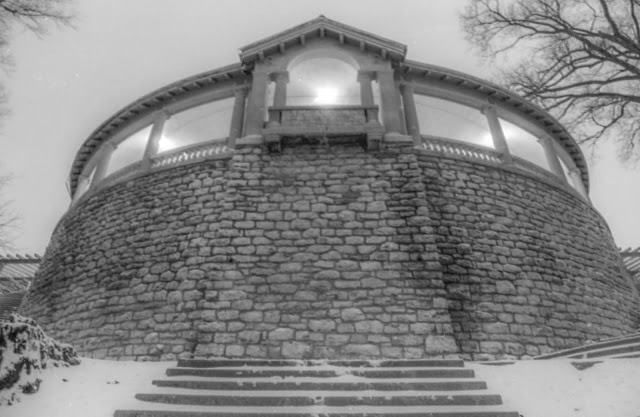 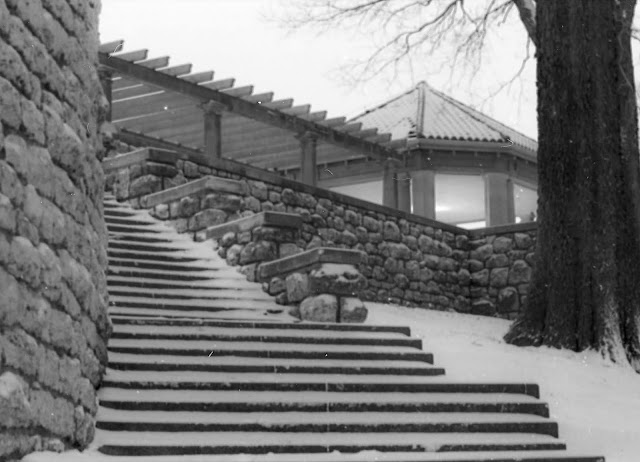 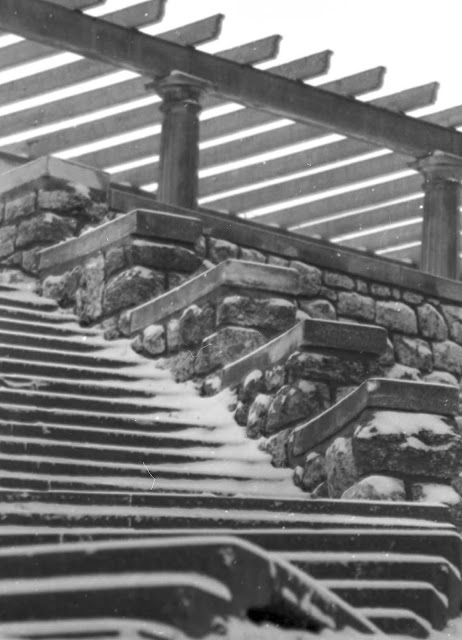 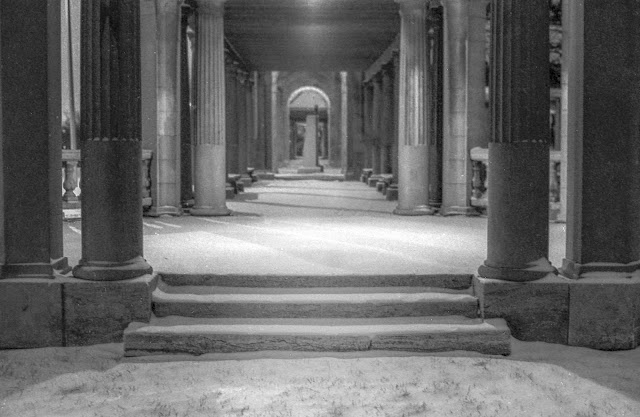 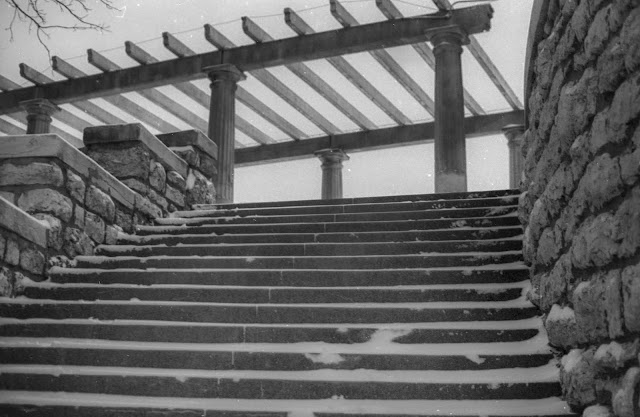 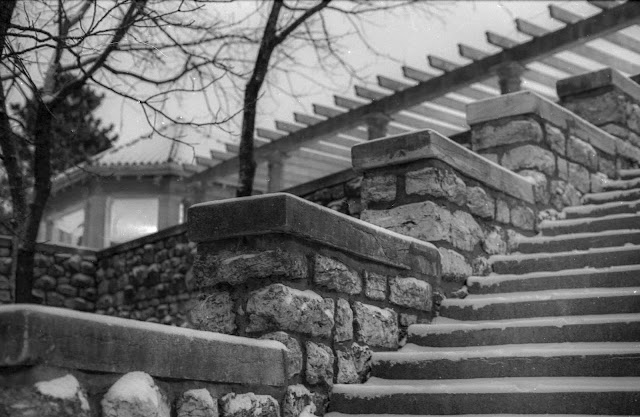 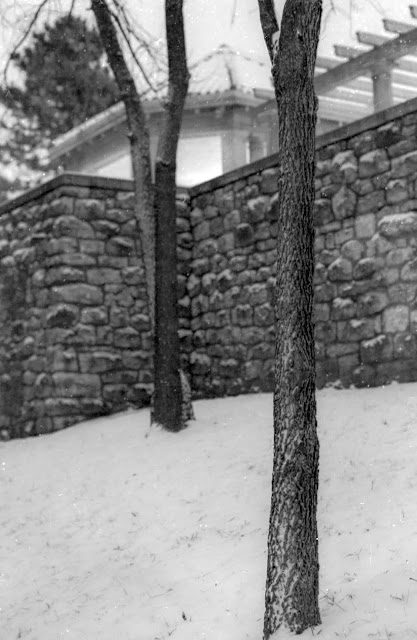 J
Posted by Hyperblogal at 9:30 AM